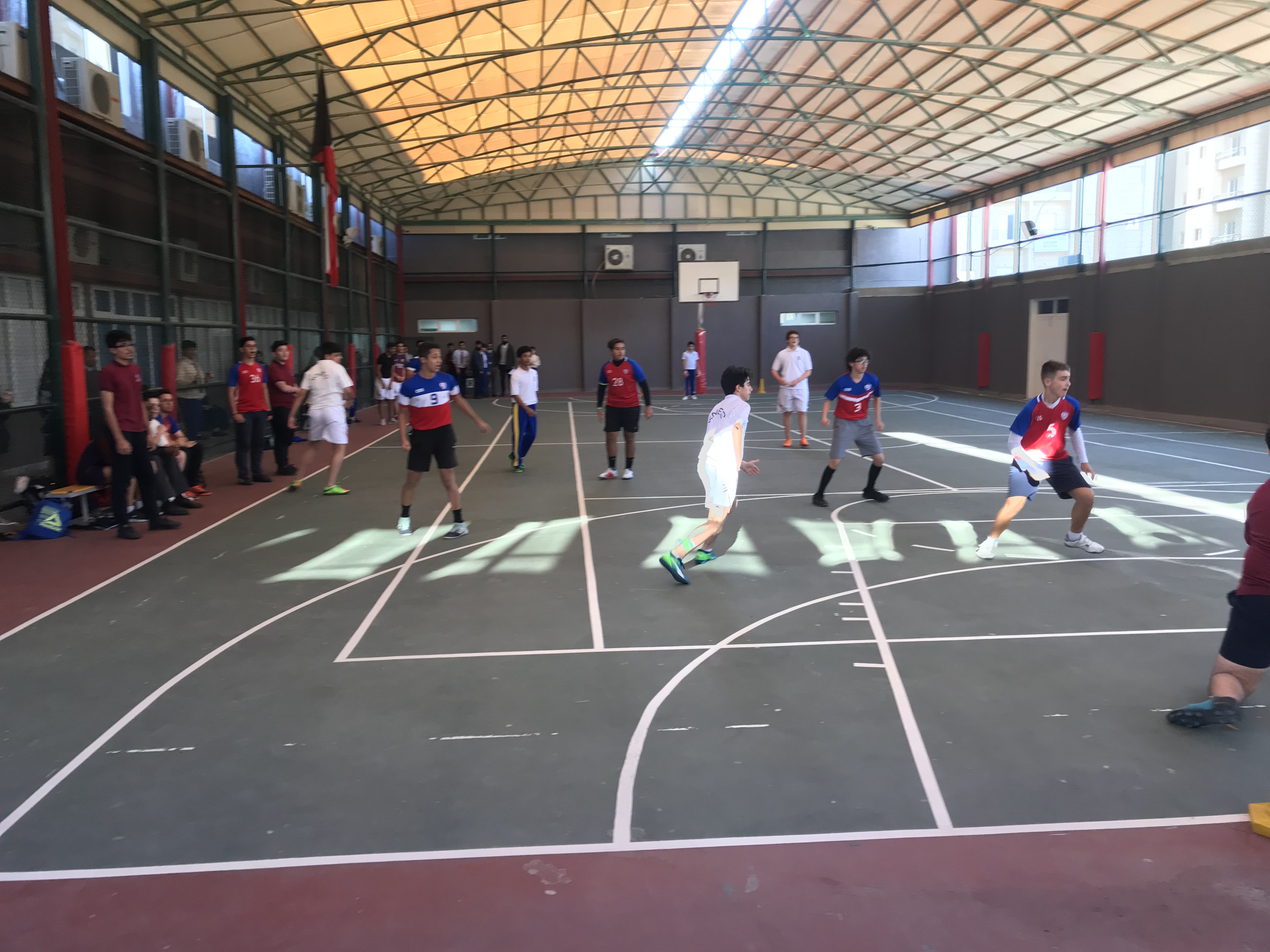 KNES competes within the Kuwait Foreign Schools Activities Conference (KFSAC tournaments) throughout the year against neighbouring schools in sports such as Football, Basketball, Athletics and many others. Our squads compete in single events throughout the year and a collation of points is collected from each place gained and a final overall place is given at the end of the year.

Outside of the KFSAC tournaments the PE department dedicate great effort in trying to keep the sports squads active by providing them with friendly matches against other schools in Hawally and further afield. We have set up a small football and basketball tournament with some neighbouring schools and Tuesday 21st of January was our first friendly for the year 5/6 and year 10/11 football team.

We lost both our first friendly matches, however our boys put up a great fight and as always we’re extremely proud of them. Keep posted for upcoming friendly matches which will take place over the next 3 weeks.